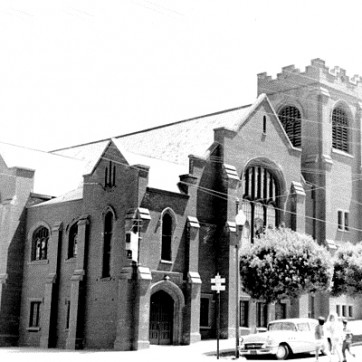 601 Dolores is located on a tight lot at the corner of Dolores and 19th Streets. Architect Francis W. Reid designed the original building in 1910 for the Mission Park Congregation Church. Asymmetrical massing, a tower, gothic windows, and gabled rooflines mark its Gothic Revival style. Between 1930 and 1970, the ch [...] 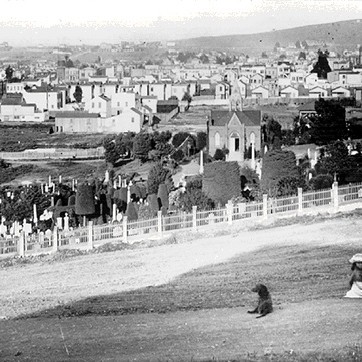 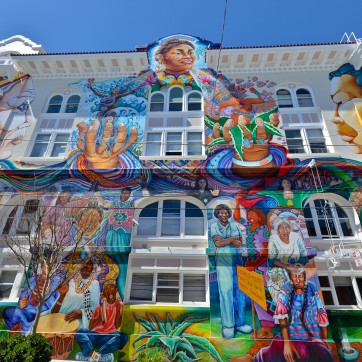 601 Dolores is located in San Francisco’s Mission District, which takes its name from Mission San Francisco de Asís (ca.1791), an iconic landmark located right across the street from CDS’s founding campus. The Mission District remained sparsely settled until the 1906 earthquake, when thousands of working- [...] 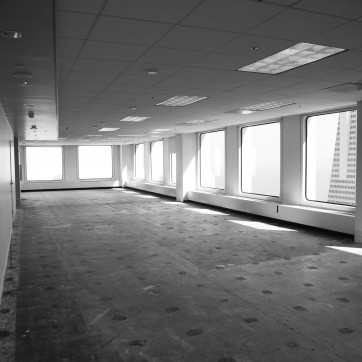 For purposes of real estate comparison, office space is grouped into different classes representing a subjective ranking of quality. Class A, for example, represents the most prestigious buildings competing for premier tenants with high finish levels (and generally higher rents). 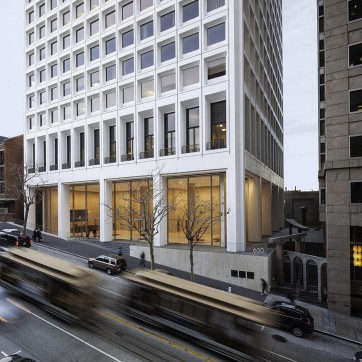 The project site is 650 California, also know as the Hartford Building, a 34-story tower designed by SOM and completed in 1964. It is a fine example amongst several towers in San Francisco with precast concrete facades, many of them, unfortunately, now being replaced by common glass skins. 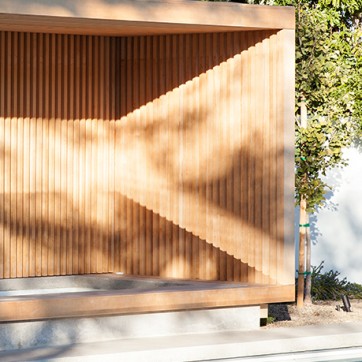 The naturally calming qualities of this Marin County ridge top have inspired an equally unique architectural response. Throughout the day, and all year long, this house offers wildly open access to the natural environs. 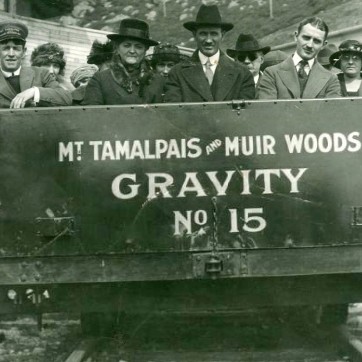 Mount Tamalpais is the main protagonist of the site. This beautiful peak dominates the Marin County landscape and lies between the house and the Pacific Ocean. The home is arranged in such a way that views of the mountain are at various points framed, revealed, hidden, or reflected. In a way, the house can be read as a choreogr [...] 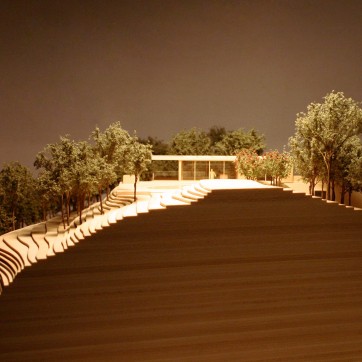 The property is uniquely situated along the natural and city-mapped ridge line above Larkspur, a steep hillside heavily wooded with heritage-status trees. In working with the local planning agency, an appropriate response to preserve the ridge by minimizing the home’s presence was sought out. The key was not to bui [...] 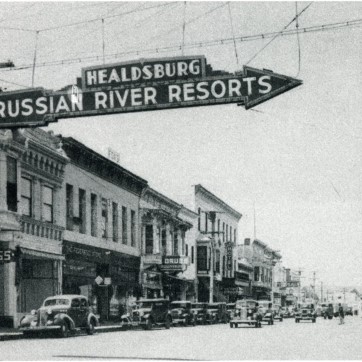 Healdsburg’s local culture is incredibly strong. Farm relates to town, generations speak to each other and, to reference Wendell Berry, everyone who lives there has affection for the land. Having spent a good part of his childhood in a farmhouse in the Alexander Valley and later on Fitch Mountain, where his fat [...]